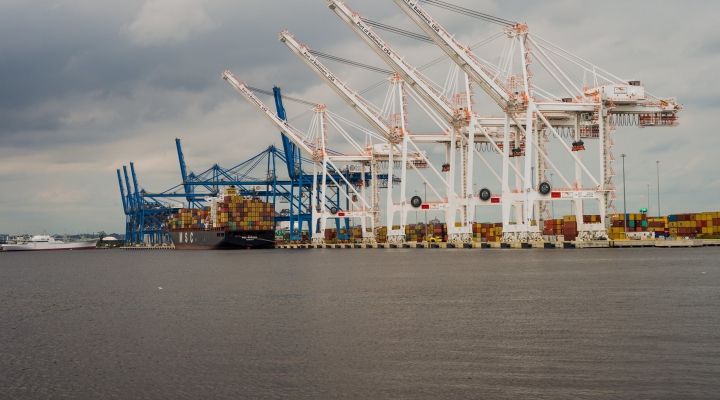 USTR holds Indonesia accountable for issues that had threatened the smooth flow of U.S. dairy exports

ARLINGTON, Va. — The U.S. dairy industry commended the U.S. Trade Representative (USTR) for using its review of Indonesia’s Generalized System of Preferences (GSP) status to hold Indonesia accountable for issues that had threatened the smooth flow of U.S. dairy exports. USTR announced yesterday the conclusion of its review of Indonesia’s eligibility to continue receiving preferential tariff access to the U.S. market under the GSP program.

“The U.S. dairy industry and all of its supplying dairy farmers rely on the enforcement of fair trade rules. We appreciate the work invested by the U.S. government to use the GSP review process to ensure that Indonesia complies with its trade obligations under the terms of the GSP program,” said Jim Mulhern, president and CEO of the National Milk Producers Federation (NMPF).

“This outcome demonstrates how the GSP review process can be utilized to scrutinize a country’s compliance with the program and to achieve improvements in U.S. market access where changes are needed. We look forward to working with both governments to ensure that all U.S. exporters eager to ship to Indonesia have the ability to do so smoothly.”

NMPF and the U.S. Dairy Export Council (USDEC) were among the organizations that originally filed a complaint with USTR regarding Indonesia’s GSP compliance in 2018, citing its law mandating local partnership arrangements in order to secure import licenses. In response to dairy’s concerns raised through the GSP process, Indonesia removed that requirement.

“We appreciate USTR ensuring that Indonesia meet its market access obligations under the GSP review process. Through that process, USTR helped address Indonesian policies that had endangered U.S. dairy exports to Indonesia, one of our largest markets. The government of Indonesia has been responsive to these concerns, and we look forward to building further upon this positive development,” said Tom Vilsack, president and CEO of USDEC.

The U.S. dairy industry exported $238 million in dairy products to Indonesia in 2019, making it the seventh largest market for U.S. dairy exports. That represents an increase of 80% percent by value from 2017. With a potential for even greater growth for U.S. dairy in this key market, it’s important that U.S. products can flow smoothly.