Dairy – tough to live without it 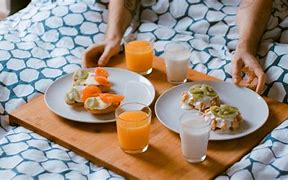 While a dairy-free life is possible, it isn’t wise – unless, maybe, you’re severely allergic or perhaps work in sales for a nutritional supplement company. A few facts:

Dairy’s unique nutrient package is hard to replace. It’s one of the most affordable and accessible nutrient sources, including many that are critically needed and under-consumed in human diets. You can live without it – but why on Earth would you want to? Maybe because you’re into supplement pills, or maybe you just like living a less-nutritious lifestyle, or maybe you’re just ill-informed. We can’t help you with the first two, but as always, we’re happy to educate. Stay safe, and stay nourished. 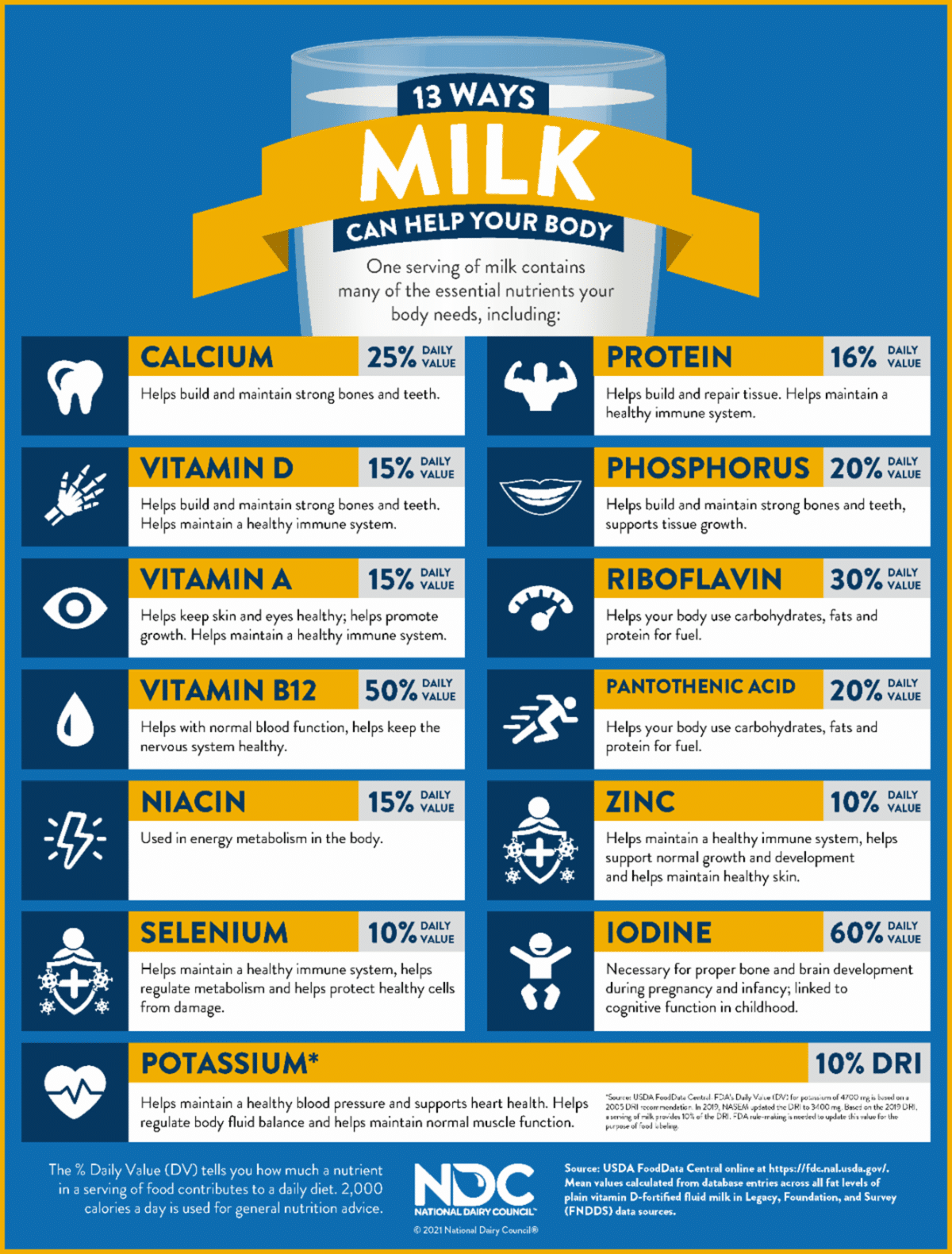